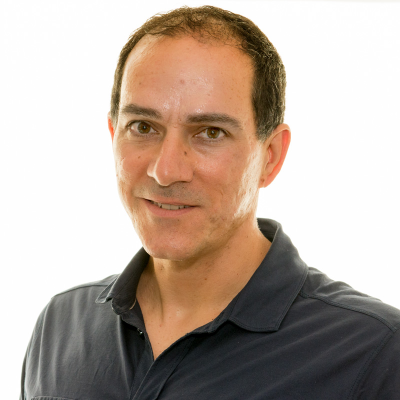 Greg Robins was the VP of Salon Communications, publishers of Salon Magazine, Elevate Magazine and the Contessa Awards. For over 25 years, Greg’s been advocating for professional stylists and salon owners through business-building content in Salon Magazine.

With a proven track record in implementing social media strategies that work, Greg can speak to the value of salons can gain with the proper campaigns on social and digital.

Greg has worked with salons and manufacturers to gain momentum in this industry, many of them going on to enjoy major success in the industry. He’s taught at Ryerson University and the Academy of Design and has spoken at Langara College. 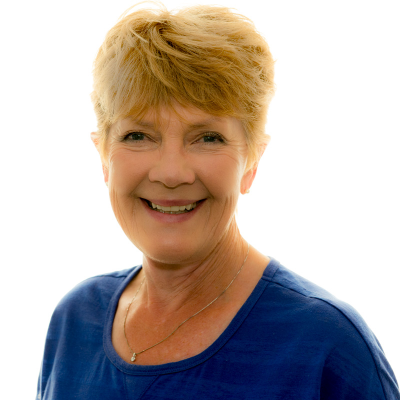 Marion has been in the professional beauty industry for her whole working life. Firstly, as a hairstylist, then a salon owner, educator and now a salon business consultant, trainer and author of 2 books for the industry.  She believes we need a strong association in order to elevate the standards in our industry.

Since deregulation, there has been a decline in Beauty Council membership and also in the professionalism and quality of many of the salons in B.C.  We need to provide education and support for all aspects of the industry in order to make BeautyCouncil a real asset to it’s members.

As an experienced beauty professional who sat on the board 5 years ago, she believes now, as she did then, that our association needs to become a great resource and something that all industry professionals should want to be a part of rather than have to be. She believes that being on the board, she will be able to bring ideas to the table to further the success of our industry and the growth of the association in general. She is a team player and welcomes the opportunity to work with other board members in order to increase the membership and provide members with meaningful information to further their success. 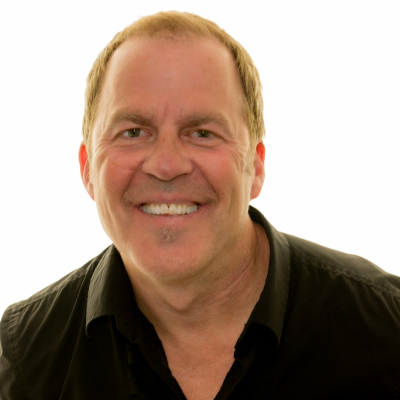 Bruce is a 3rd generation hairdresser and has 31 years in this wonderful profession. He owns and operates Zazou Salon and Spa in North Vancouver. He opened Zazou in 1992 with one employee and has now grown to 37 staff members. His salon has a full time apprenticeship program and generates profits that are 3X the industry average. His staff retention is double the industry average.

Under his leadership Zazou has been voted Best Salon on the North Shore in 2015 and has received a NAHA Master of Business Award as well as being nominated for the John Steinberg Award.

Bruce is committed to helping build the professionalism of our industry and the earning power of those working in the trade. He is a passionate advocate for mentoring young talent and improving the economic realities of salons and spas. He is a believer in the value of continued education and personal development and was one of the first salon owners to be coached by Neil Ducoff of Strategies. He also believes in giving back to the community and has raised over $100,000 for the North Shore Association for the Mentally Handicapped. 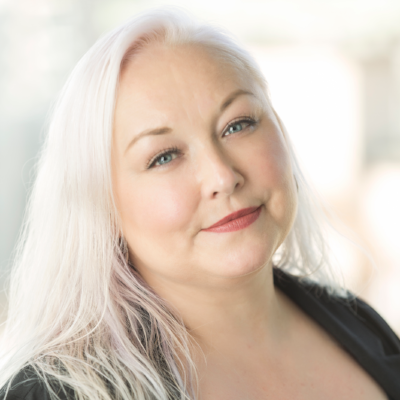 As the daughter of a Hairstylist, Kerry has had the unique perspective of growing up her entire life in and around the Beauty Industry.

Born in the UK and immigrated to Canada with her family when she was young, Kerry has watched her mother, Mandy Constable, own two hair salons and then move on to opening London School.  Kerry believes her education in the industry started at an early age.  Conversations about business and the hair industry was a staple in her home and around the dinner table.  Growing up, Kerry has had a passion for all things artistic. She has spent much of her career behind the scenes in fashion shows, photo shoots, hair shows, presentations, stage, television, and film productions.  Kerry is the creator and co-founder with partner, Silvana Francis, of Battle of the Barbers, Vancouver, a not-for-profit event that has been able to raise thousands of dollars for The Canucks Autism Network.  In addition to helping bring the barbering community together every year, Battle of the Barbers has helped by shinning a light onto the new and hidden barbering talents in our city.

As artistic director at London School, she spends much of her time forging relationships with the upcoming, emerging talents of both the hair and barbering industries, helping to facilitate relationships and bring people together.  Kerry has a passion for this industry and is always looking to bring attention to the next generation of emerging artists. 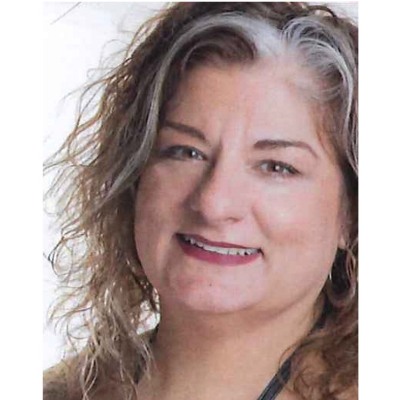 Born in Vancouver to Mauro Stagnitta, a barber by trade, and Maria Stagnitta, SIlvana grew up in the barbering world alongside her father. Silvana observed and followed in his footsteps from a young age.

Silvana began to work at her father's shop in 1987, attended VCC, Vidal Sasoon & London School Academy, and has now owned and operated Lynn Valley Barbershop for 27 years.  Silvana took over the business before her fathers passing and has kept his shop and legacy alive since then.

Along with owning and operating her own shop, Silvana has participated and provided her skills in the The Canadian Cancer Societies Relay For Life, a community fundraising event, along with fundraising for the Heart & Stroke foundation.

She is also the co-creator of the Battle of the Barbers, Vancouver’s first ever competition for professional, apprentice and trainee barbers.  They compete in categories including Best Fade, Classic Mens Design, Best Facial Hair Design, Artistic Freestyle and Best New Talent with all proceeds going to the Canucks Autism Network.  In addition to creating a space for friendly competition, the battle creates a place where all barbers around the city can come and network with each other and share new ideas.

Silvana’s passion and extensive experience in the barbering world has allowed her to be a part of many influential programs and events within the barbering community and continues to do so as she grows as a barber & instructor.