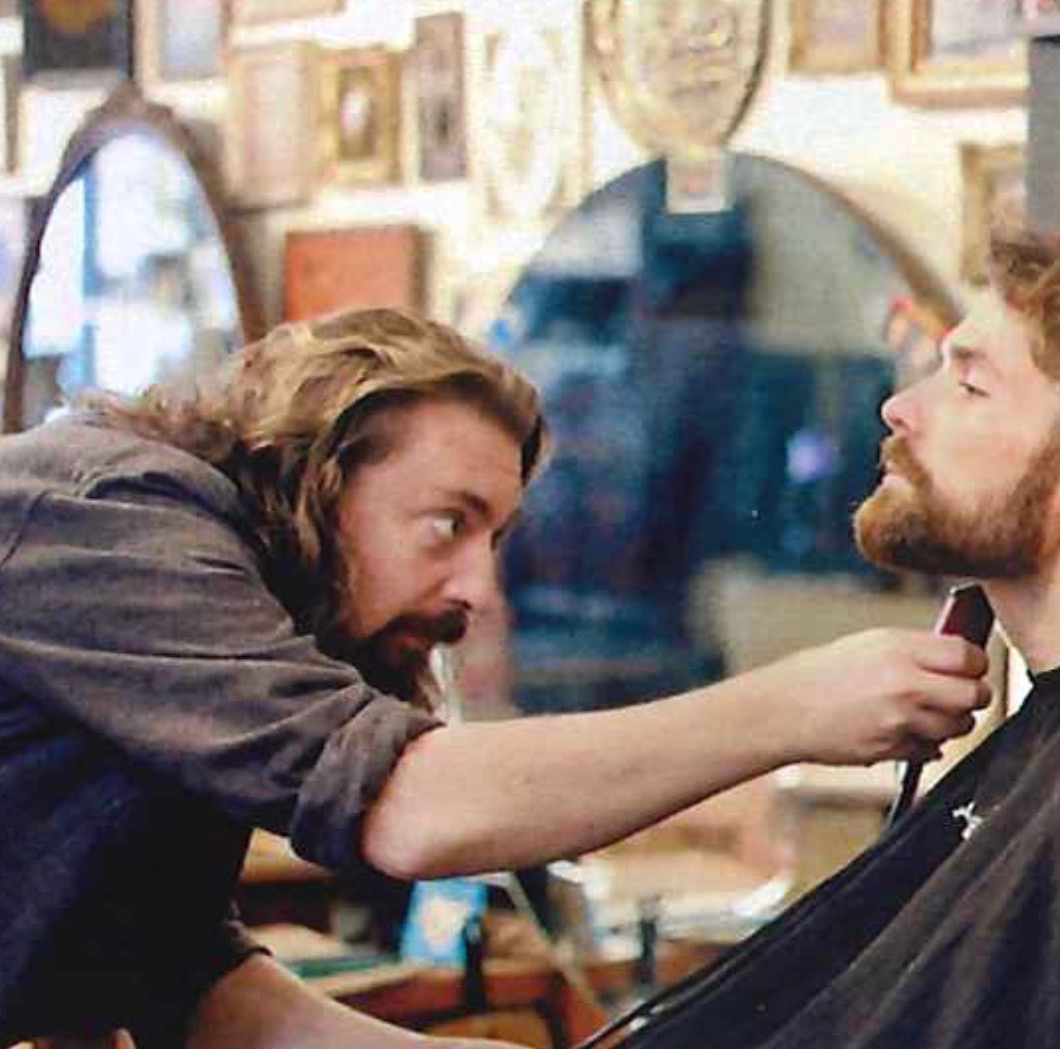 Kurt Hoffman has been in the hair industry for over 25 years. Licensed originally in Ottawa, Ontario he worked in several different cities across the country. After working as a hairstylist for the first five years he switched to Barbering and specialized in shaving. He currently works as a Barber Instructor at London School of Hairdressing, operates as the senior barber at Bangtown Hair Salon, and serves a judge for the annual Battle of the Barbers contest. He’s been located in Vancouver for the last ten years.